Our Hackney Half teammates are on a mission to discover London’s greatest running clubs. Ready for bootcamp?

Midnight Runners – it’s not what you think and not necessarily at midnight. As part of our Hackney Half training sessions, we take a look into the world of midnight runners and what makes their weekly 10km music bootcamp so special.

Midnight Runners started in 2015, right here in London! A movement born out of a love for this city, and a desire to escape the confines of the gym. Why midnight? Lit by nothing but stars and streetlights runners hit the streets sound tracked by sick beats.

Every Tuesday evening, 150 runners gather outside Samuel Pepys pub for one iconic Central London 10km run, with a bootcamp twist.

20 Midnight Runner pacers lead and cheer the crew on, but stop every 2km for a workout station to really get the body moving and work on your endurance. We’re talking planks by the Tower of London, sit ups along the Southbank, Bring Sally Up squats at the Tate Modern and partner push ups in front of the National Theatre. Sounds fun, right?

It’s certainly not for the faint-hearted, but the run ends back at Samuel Pepys where the pint will have certainly been earned — it’s all about balance!

Midnight Runners and the Hackney Half have a long lasting relationship, and MR captains Jody Bragger & James Holt say it is by far the coolest race in the UK (we’d have to agree). Midnight Runners have at least 50 runners in the Half every year.

We chat to some of the Midnight Runners crew, who will be pacing on 19 May, about what they wanted to be growing up and their running hype track!

What did you want to be growing up?  Car designer

What is your hype up track?  Major Lazer – Light It Up

What did you want to be growing up? Professional tennis player and Wimbledon champion!

What is your hype up track? Explosion by Eli Paperboy Reed

What did you want to be growing up? A postman.. because I wanted a job where I could ride my bike

What is your hype up track? Can’t Hold Us – Macklemore & Ryan Lewis to start a race, and Lose Yourself – Eminem for that last kilometre!

What did you want to be growing up? History Teacher

What is your hype up track? ‘Spread Love (Paddington)’ or ‘These Days’

Did you run with us on 12 February? Check out photos below and share your favourites: 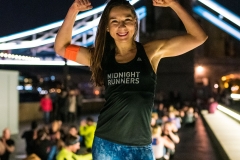 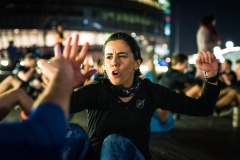 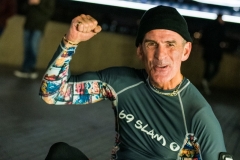 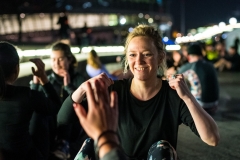 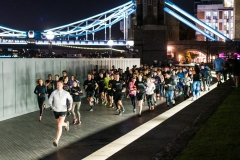 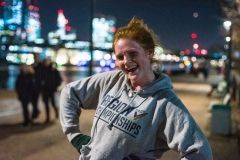 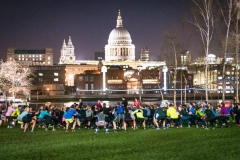 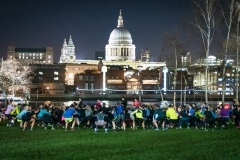 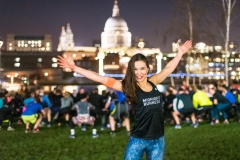 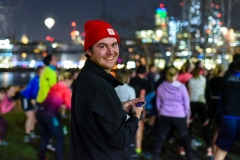 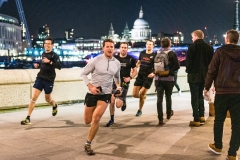 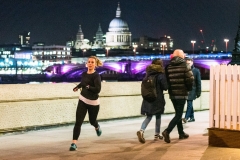 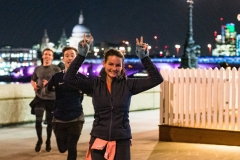 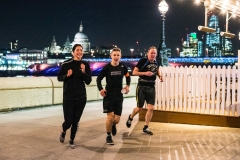 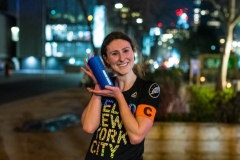 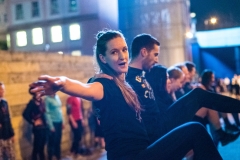 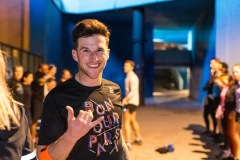 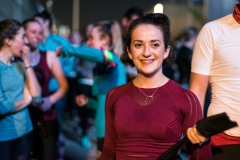 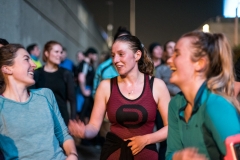 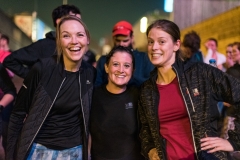 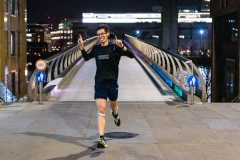 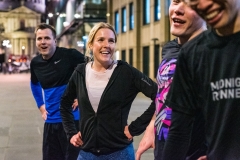 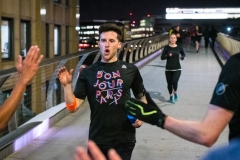 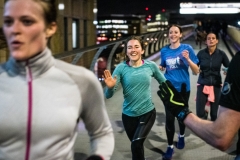 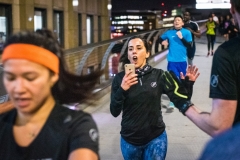 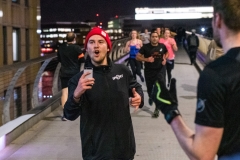 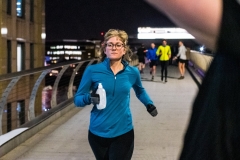 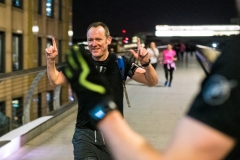 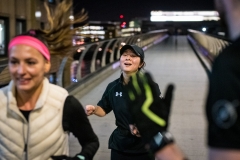 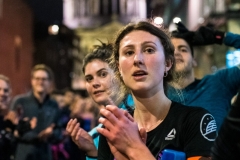 Sign up now to run the Hackney Half on 19 May!

To get you race ready, we’ll be hosting free training runs led by our pacers each week. March training run registrations open now.